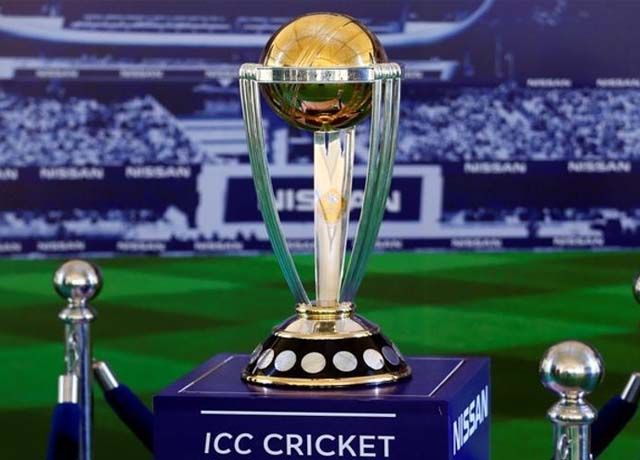 Sports Desk – The 12th season of Cricket World Cup will start in England-Wales from May 30. This time, where only 10 teams are participating in the tournament, new rules are also being implemented. In fact, the previous World Cup was played in 2015, but after that the ICC has implemented 7 new rules in international cricket. This is the reason that after 4 years, all these rules will also apply in the World Cup 2019.

By the way, these rules have been implemented in one day cricket, but these rules will be applicable for the first time in major tournaments such as the World Cup. We will know about those 7 rules that will apply in this World Cup.

If bad behavior, the umpire will send out:
If the umpire felt that any player has behaved poorly, then he can immediately send that player out of the ground, blaming him under Section 1.3 of ICC Code of Conduct.

If the ball bounces twice, then there will be no ball:
If the bowler throws a ball during the match and if the ball reaches the batsman with two bounces, then it will be no ball. There was no rule to give no ball before. On the no ball, the batsman gets a free-hit too.

The batsman will be run-out even if he is on the line:
The first runout was a knotout on the bat line in the case of the stumping, but now it will be out if the bat will be on the white line. If the bat or batsman’s foot is inside the crease and is in the air, then the batsman will remain not out.

The width and thickness of the bat are also fixed:
The size of the bat has been fixed to keep the ball in balance. The width of the bat will be 108 mm thick, 67 mm in diameter and more than 40 mm on the corners. On suspicion, the umpire will measure the width of the bat by the gauge (measurement instrument).

Leg bye and bey’s run will be different:
Earlier, if a bowler bowled no ball then the runs made by either Bye or Leg Bye were added to the no ball but now it will not be so. The run from the no ball and Leg bye will be added separately.

Ranveer wore the glasses of Ziva Dhoni, said- my glasses are...

Four players who can play their last IPL season in 2020

Australia’s greatest cricketer Ricky Ponting’s wife is no less than a...