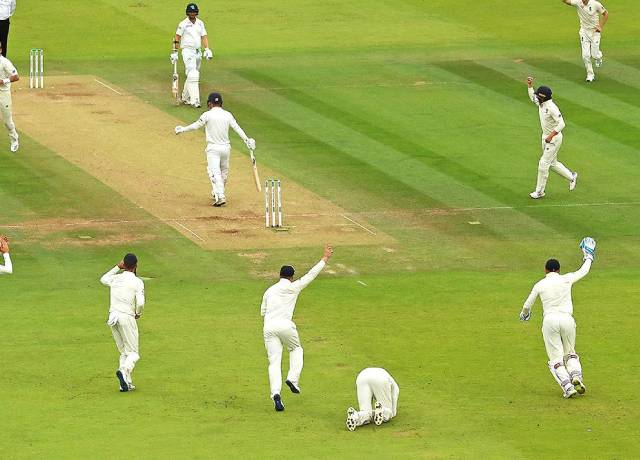 Azeem Hafeez, who made his Test debut in 1983, played the first match against India in Bengaluru. Azeem Hafeez  has two fingers in his right hand. He played 18 Tests and 15 ODIs for Pakistan, scoring 2204 and 586 runs respectively.

Former Indian team captain Mansoor Ali Khan Pataudi who is the late father of Bollywood actor Saif Ali Khan. Let us tell you that Pataudi could not see anything with one eye, yet he made a different identity in cricket. He played 46 Tests and 310 First Class matches for India, scoring 2793 and 15435 runs respectively.

Former Pakistan bowler Waqar Younis was famous for reverse swing ball and yorker ball. But he is also a victim of his physical disability, he does not have the smallest finger on his left hand. He played 87 Tests and 286 ODIs for Pakistan, taking 373 and 258 wickets respectively.