Imam-ul-Haq and Fakhar Zaman came in to start the Pakistan batting innings, but both could not stay on the wicket for a long time and were out.

Imam-ul-Haq was dismissed by Sheldon Cottrell and Andre Russell dismissed Fakhar Zaman. After both of them got out, Babar Azam and Haris Sohail came to handle the batting innings, but Russell got Haris Sohail out and gave West Indies the third success. None of the batsmen have crossed the 25 figure mark from Pakistan. Oshane Thomas took most 4 wickets for the West Indies. Apart from Thomas, Jason Holder (3), Andre Russell (2) and Sheldon Cottrell took one wicket each. 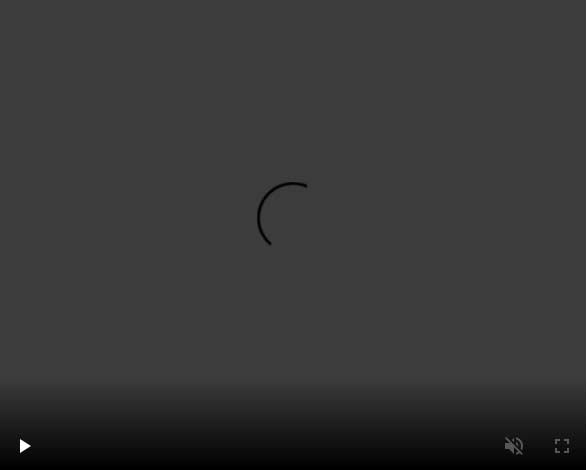 When these Bollywood stars landed on the cricket pitch